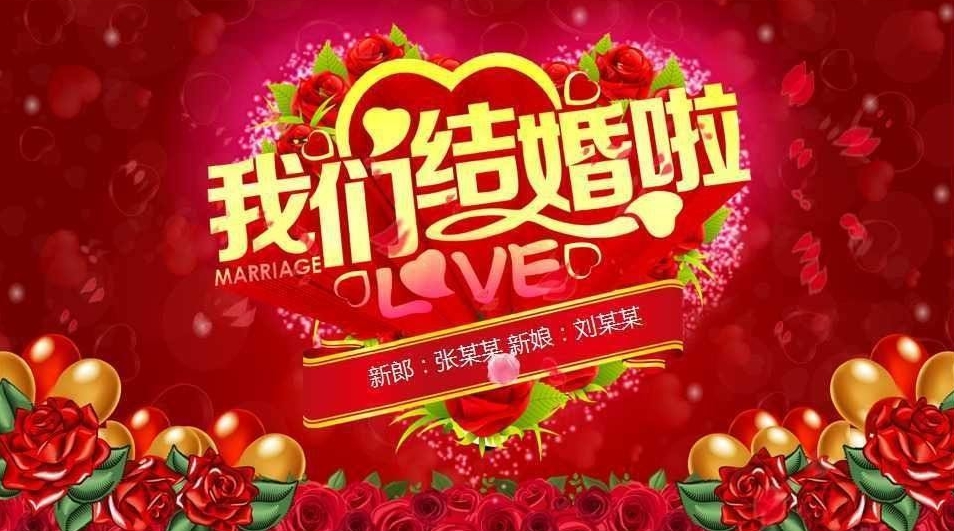 Introduction-Should I Marry A Chinese?

As a single person, you never can tell where the ‘love boat’ might take you to – within your western country or even farther than you ever imagined. What happens when this boat takes you straight to a Chinese? It really is not a bad idea to marry a Chinese, but then, being a culture that is different from yours, there are bound to be difficulties right from the onset. However, if you understand most of the basics of having a Chinese wife or husband, it would make things easier for you. With this guide, you can be sure of not stumbling upon more surprises than necessary in the course of your relationship.

A significant percentage of spouses to Chinese men or women usually regret one thing – not finding out as much as they should about marrying a Chinese before they married their spouses. If you don’t do the right thing, then you should know that you might end up being among the statistics and surely, I don’t think you want that. Here a few things you need to know about Chinese marriage to help you be better prepared. They are as follows:

As already mentioned above, when you get married to a Chinese spouse, you are also agreeing to marry the entire family. In order to ensure that there are no issues along the line, it is important that you understand how to properly deal with your Chinese in-laws. Here are some tips to guide you:

2. The Role of Men In A Chinese Marriage

In every traditional Chinese family, the man and the woman have different roles to play as far as the family front is concerned. However, the man has major roles to play and they include but not limited to the following:

One unique thing about traditional Chinese families is that the man of the house has the final say, especially when it concerns his children. However, in modern Chinese families, even though the elders can be consulted over important issues, the fathers no longer get to take the decision for their adult children.

3. The Role of Women in Chinese Marriage

Just as men have their roles to play, women also have significant roles to play in Chinese marriage but on a subordinate level. In traditional Chinese families, the women are expected to do three major things:

However, in modern day China, the roles are gradually increasing as women are now allowed to build careers and as such, contribute financially towards the upkeep of the family. Even though that presently, there are fewer women in higher-paying jobs and positions, their opportunities are gradually but steadily increasing.

4. Marrying A Chinese Does Not Guarantee Green Card

Have you been toying with the idea of marrying a Chinese in order to make it easier for you to stay in China longer and also get a temporary job? Just get off from that high horse because you will be terribly disappointed. Even though you are married to a Chinese, the country still regards you as a foreigner and as such, you can only get a spouse visa which expires after 180 days in China. At most, you can get a residency permit, depending on certain internal factors.

When you have a spouse visa, you are viewed as a tourist and as such, you are not allowed to work or earn money, even on the short term. What then happens if you or your spouse does not have a huge pile of money to sustain you till you are ready to go back to your home country? It is really difficult to imagine. In order to avoid this mess, it is advisable that you stick around with your work visa, even after you are married to your Chinese heartthrob.

5. Pregnancy and Having Babies In China

Have you always been enthusiastic about having babies right after your wedding? If yes, getting married to a Chinese might just put a damper on things, especially if you plan on living there for a while. The reason being planning a baby in China is more complicated than you can think of. With the country’s hukou and family-planning policies, you really have a lot to contend with as far as pregnancy and having babies is concerned.

For example, in the Chinese Sheep year, citizens avoid making babies or even getting married as it is believed not to be a good year for childbearing or marriages. Meanwhile, in the year that follows, the Monkey year, children are born in abundance. Personally, I think it removes from the fun of having babies when you have to wait for a certain year to get pregnant, I don’t know about you.

Another issue to contend with when it comes to getting pregnant and child bearing in Chinese marriages is the country’s one-child policy. If you have always wanted a large immediate family, then getting married and residing in China might not just be for you. With the one-child policy, if your Chinese spouse has a brother or sister, then both of you can only have just one child. If you will be resident in your home country, then this policy has little or nothing to do with you and your spouse.

When it comes to Chinese culture and marriage, there are lots of dos and don’ts that potential in-laws should know about. Some of these facts also apply to dating and relationship with a Chinese. They include but not limited to the following:

If you are in a relationship with a Chinese and have intensions of making it work, it is important that you understand that you are getting yourself into a cross-cultural highway and as such, you should expect things to go both ways. Always remember to respect your potential spouse’s cultural background and influences while at the same time, keeping yours intact and urging them to indulge in some it too. When you maintain the mindset of give and take, you can always make your marriage to a Chinese work for both of you, cross-cultural differences or not.

*About the author: Nerissa Bouterse, Food Service Manager, from Belgium. Lived in Shen Zhen for 7 years, Shang Hai for 2 years.

*Editor Note: This article represents only the author’s personal opinions.